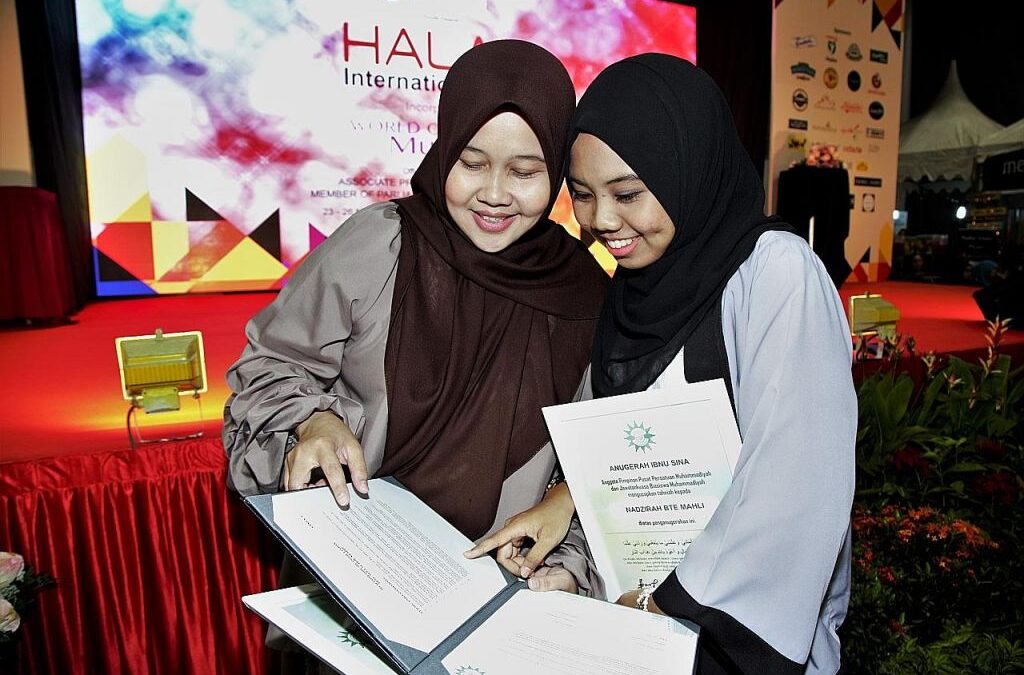 Started in 2010, the Muhammadiyah Scholarship programme aims to produce working professionals within the Malay Muslim community who are capable of mastering both Islamic and scientific fields of study. Later in 2012, Al-Fatih Scholarship was introduced and made exclusively for former residents of Muhammadiyah Welfare Home (MWH) who are pursuing post-secondary education. An evaluation study conducted by MWH which showed that residents who had completed post-secondary education were less likely to re-offend.